It feels like running your with the cast of Made in Chelsea when you don your trainers and hit the park circuits of Palermo, Buenos Aires. 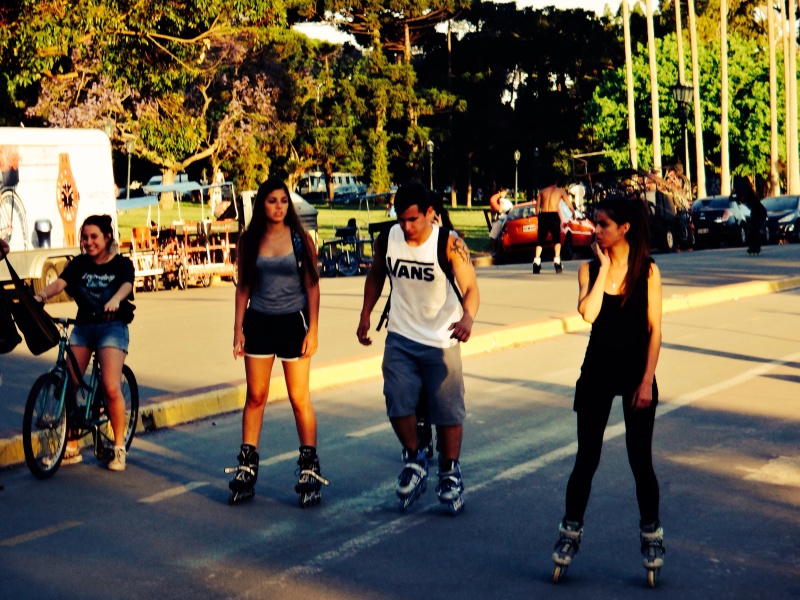 The place feels classy and up for keeping fit and everyone is at it. Runners, cyclists, inline skaters, roller skating, stake boarding… Fads that I don’t even know the name of… There all going off! But seemingly the only rule is that you all have to travel in the same direction around the park. Deviate from this and it seems you may get a stern word or even evicted – I learnt from experience! 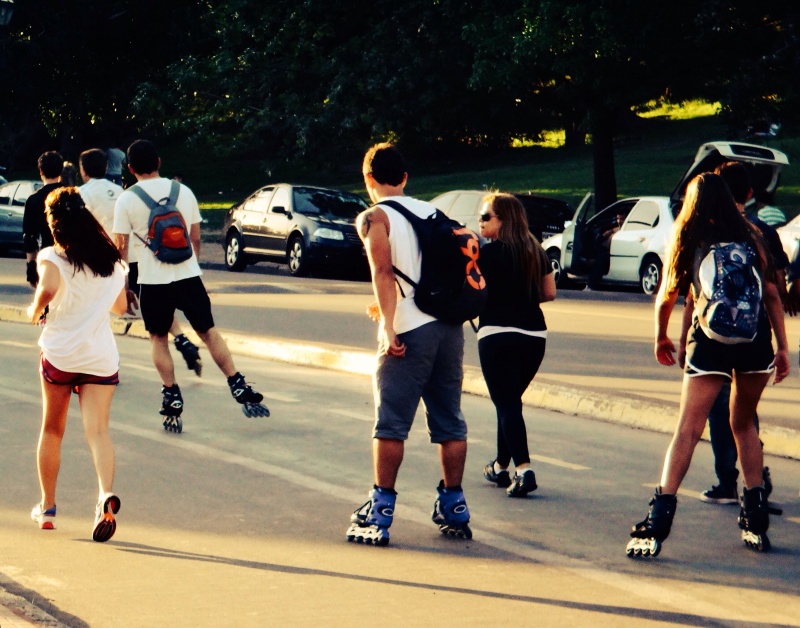 Instead of my usual morning runs I’ve been out on a early evenings instead. Principally because I wanted to be part of the scene; its a beautiful thing. Gracefully falling, early evening sunshine which even at 7pm still feels like 25 degrees on the oval 3k ish Tarmac circuit that forms the perimeter of a boating lake. Your in the city centre but the ambling size of the park protracts you from the considerable traffic noise and smells of the still rumbling mega city rush ‘few hours’. 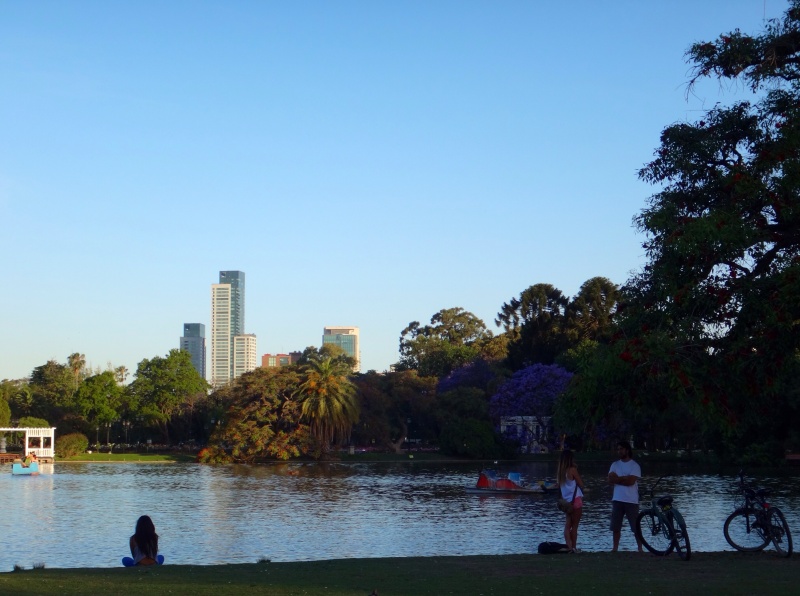 Somewhere in the middle of metropolis

There’s an energy to the evenings here that’s positive and strong. Everyone seems beautiful in their own way and the theme is definitely ‘having a go is good’. It certainly felt it in my time there. I liked it – mi gusta! 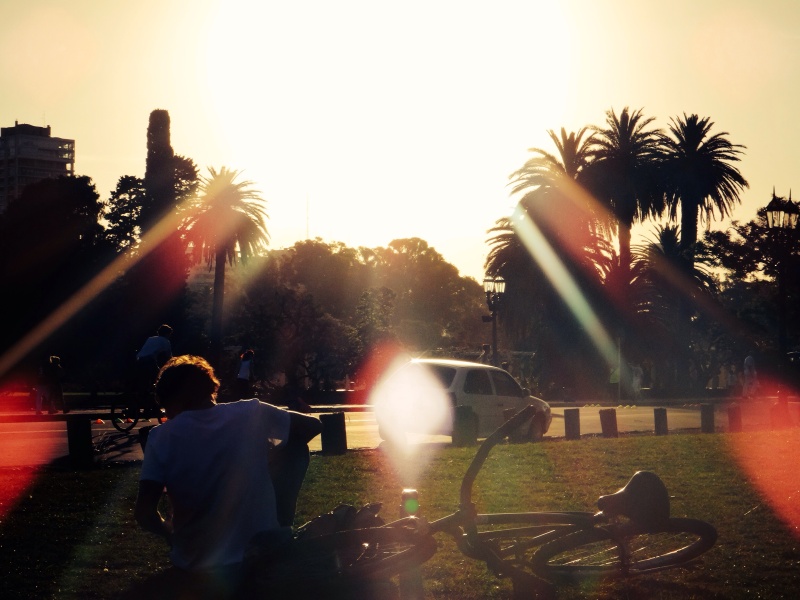 Somewhere in the middle of metropolis