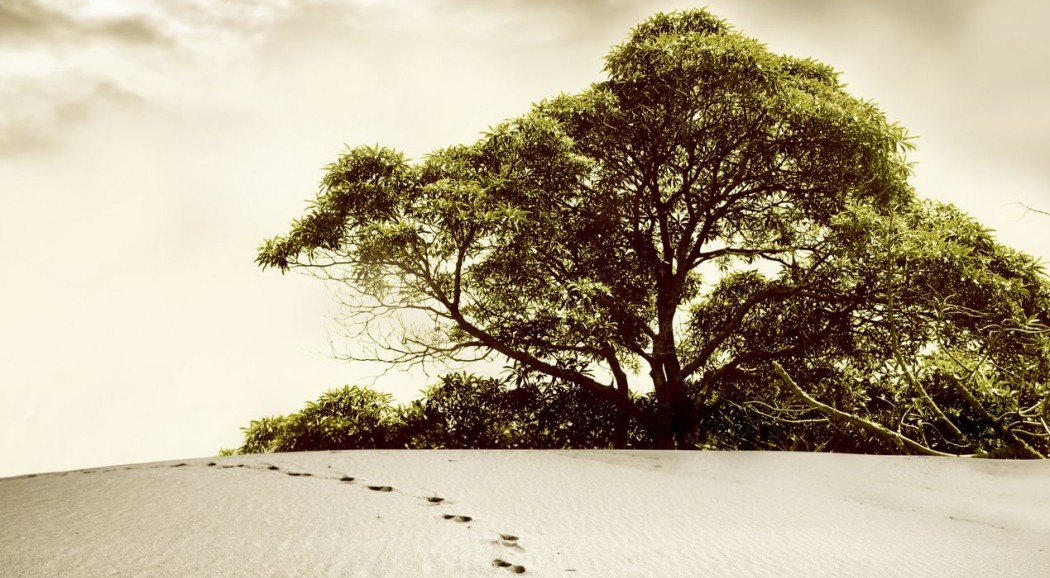 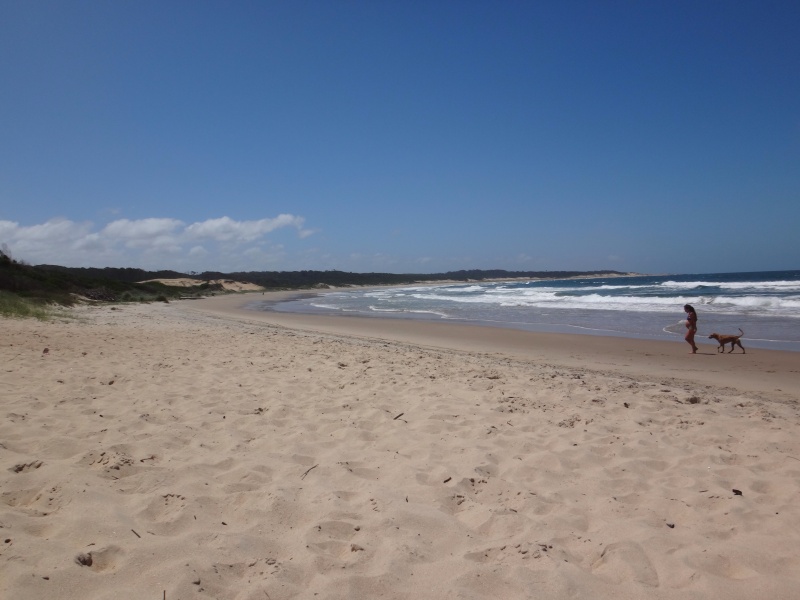 The Uruguayan Coast in late November and early December is an intriguing place. The weather is hot and beaches are beautiful but strangely there’s very few people around. It’s not an overstatement to say that some of the coastal towns are eerily quiet. The Uruguayan Holiday season doesn’t start until the penultimate week of December. Before hand there’s no one and then like a gold rush a town can go from 500 to 15000 inhabitants in the space of a week. Crazy. To be honest though, after working right up to the day we left for our travels and followed by an two weeks of sensory overload in Buenos Aires, quiet solitude on deserted sun-drenched beaches was in order. 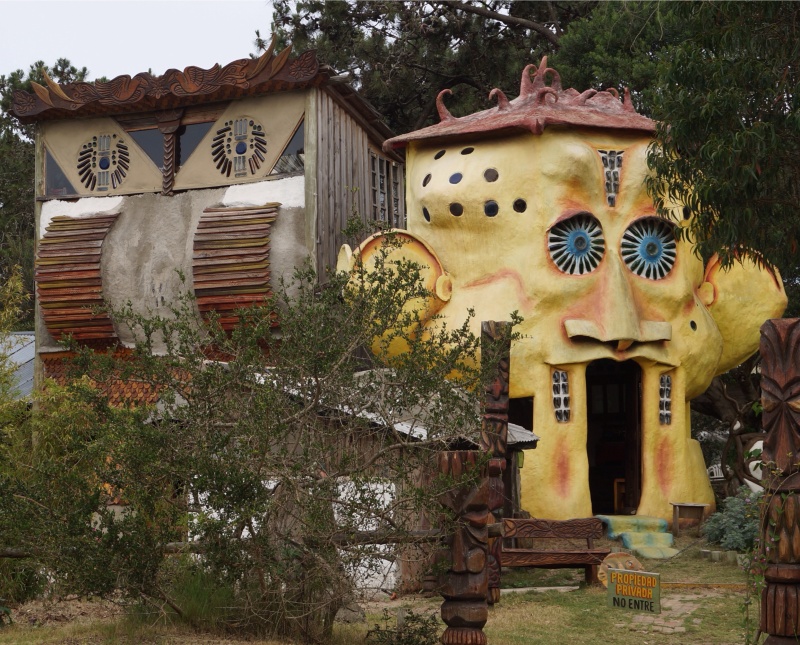 From the Capital, Montevideo we travelled by coach to Punta Del Diablo, a surfers hang out in far east of the country. Set on a hill side across three bays it’s pretty lush really. Individual as well. The main form of accommodation are cabanas, a sort of glorified beach hut which we were told could come in any shape or design so long as it was less than 8 metres in height. This has resulted in a eclectic mix of self styled huts scattered across the hill side. With a lack of visitors in the town the majority of facilities were closed but one of my favourite nights of the travels so far was being tucked into our one room cabana with a floor board picnic, vino tinto and Gemma’s company backed by Ibiza beats. 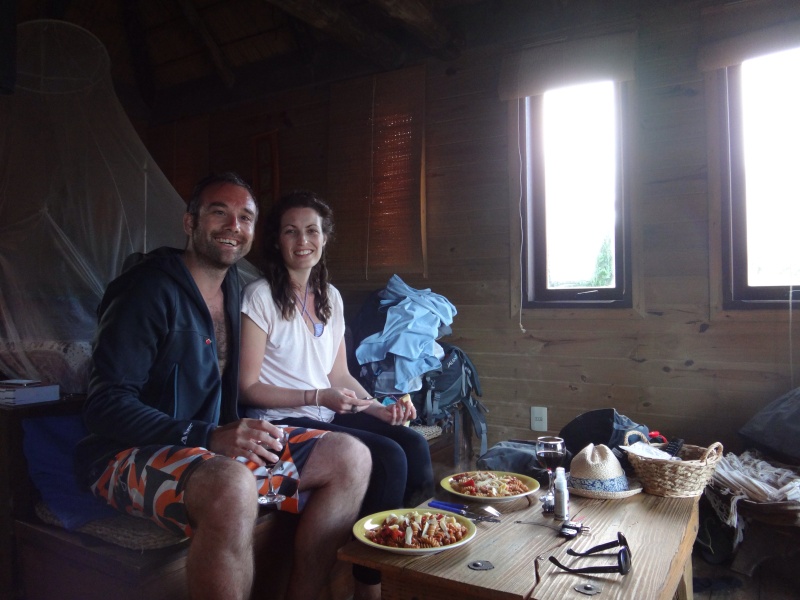 Punta was a place of firsts, our first cabana, our first surfing lessons and the first outing of the ‘Kleenex’ tent, so named by Gemma because it’s apparently as thin as tissue paper. Maybe so, but it’s saved our wallets big time already and well worth any backpacker considering bringing to South America, particularly Uruguay as it’s bloody expensive for anyone on a backpack budget. Food and drink – particularly eating out – is mostly impossible and accommodation costs would come to a real shock for those travellers who have spent time Asia. As a result, camping in Punta and down the coast in Carmelo were a requirement to allow budget for the odd cocktail and indeed surf lessons. In respect of the latter please forgive the shaky photo of Gemma on a board but it was included because this is the very moment she first managed to ride a wave and stand on the board, if you look very carefully you can see the joy on her face. It was a amazing to see and god knows how I managed capture it. Why no photo of me standing? Mmmmm….. 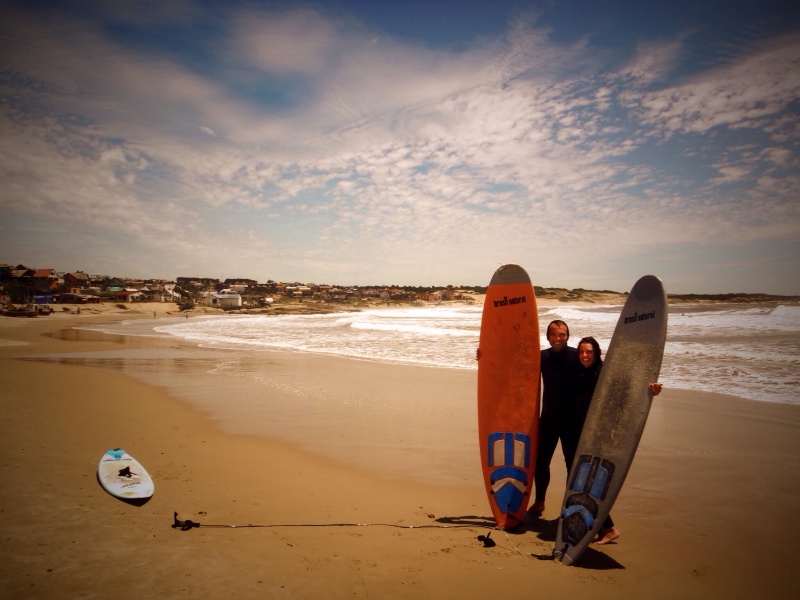 Through the lighthouse glass